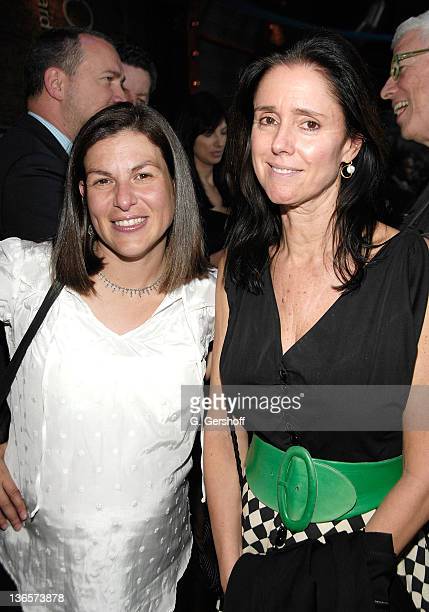 Adam D. Weinberg became the Alice Pratt Brown Director of the Whitney Museum in October 2003. During his tenure, the Whitney has presented major exhibitions on a

Ruben Fleischer, Director: Zombieland. Ruben Fleischer was born on October 31, 1974 in Washington, District of Columbia, USA as Ruben Samuel Fleischer. He is a 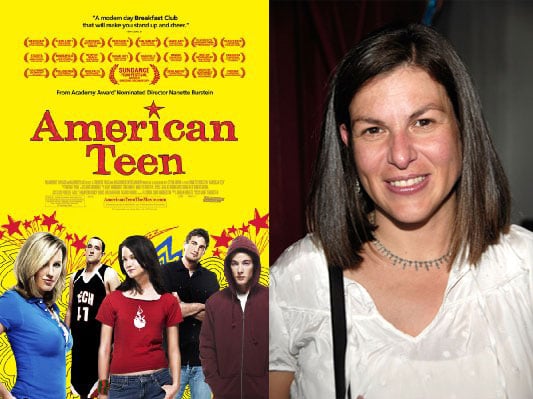 John Landis, Director: The Blues mans. John Landis began his career in the mail room of 20th Century-Fox. A high-college dropout, 18-year-old Landis made his way 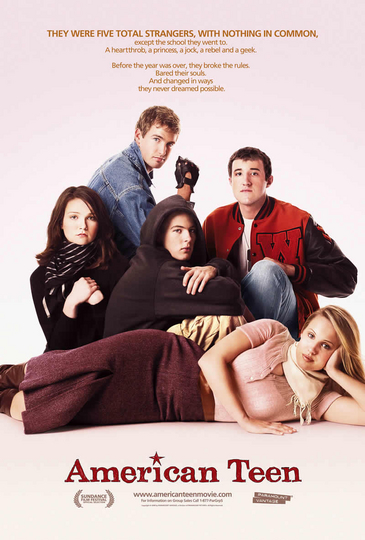 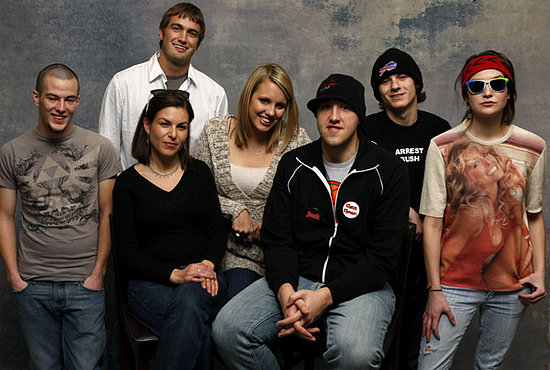